“All it takes is ONE Photo!” 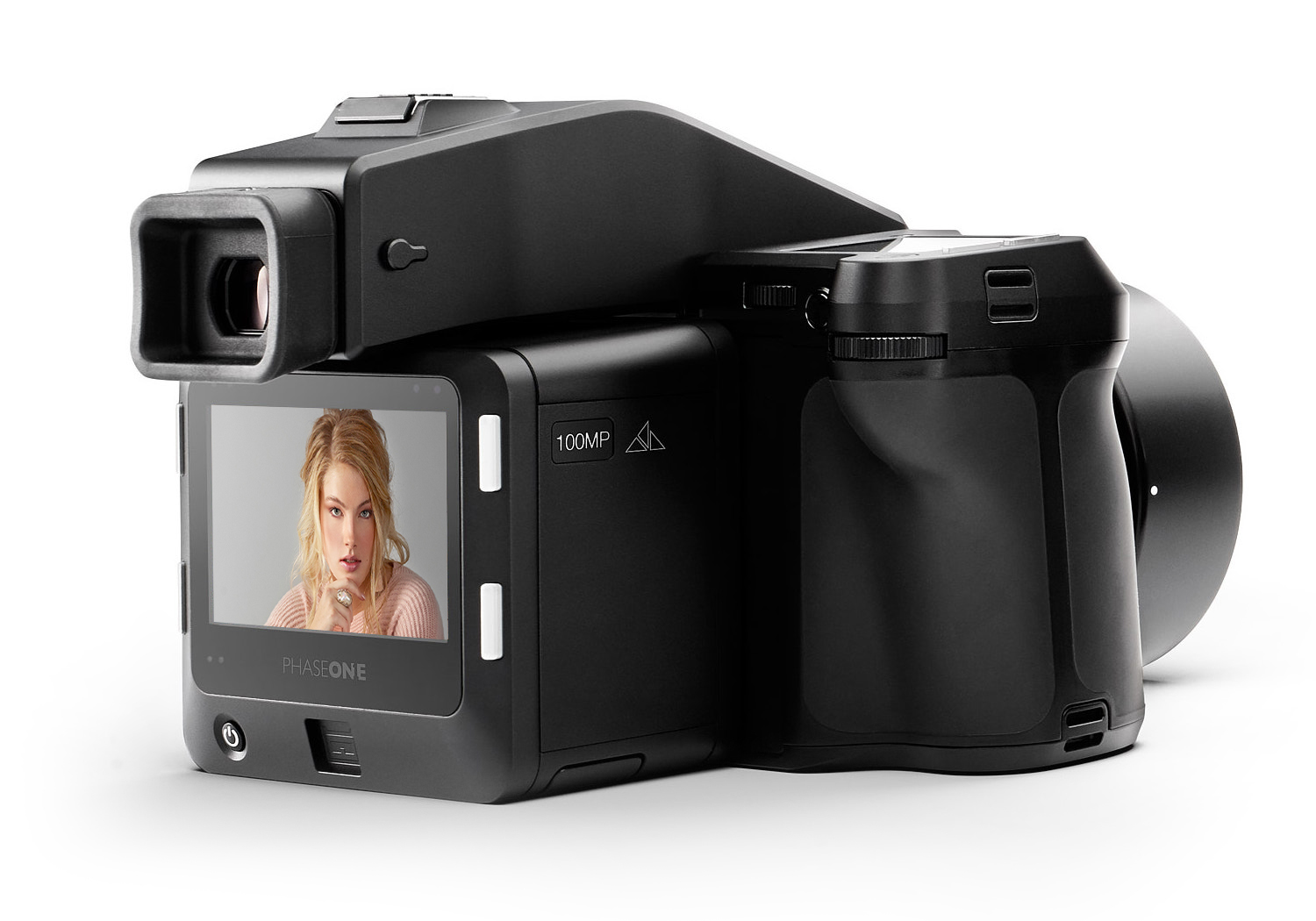 What's in my Bag

Early in his career Holger recognized the importance of technology in his approach. To achieve his signature look of Understated Elegance, Holger developed a unique approach to combine the unmatched beauty of traditional Large Format Film Photography with the versatility and convenience of state-of-the-art Digital Technology. His meticulous workflow incorporates the artistic use of natural and artificial light. Holger’s never-ending quest for perfection led to close relationships with the best innovators in the industry: Phase One, Broncolor and Linhof. Although he is a master in post-production, Holger strongly believes in “Getting it right in the camera.”

The Result: Timeless Iconic images of stunning beauty, masterfully crafted one at a time. 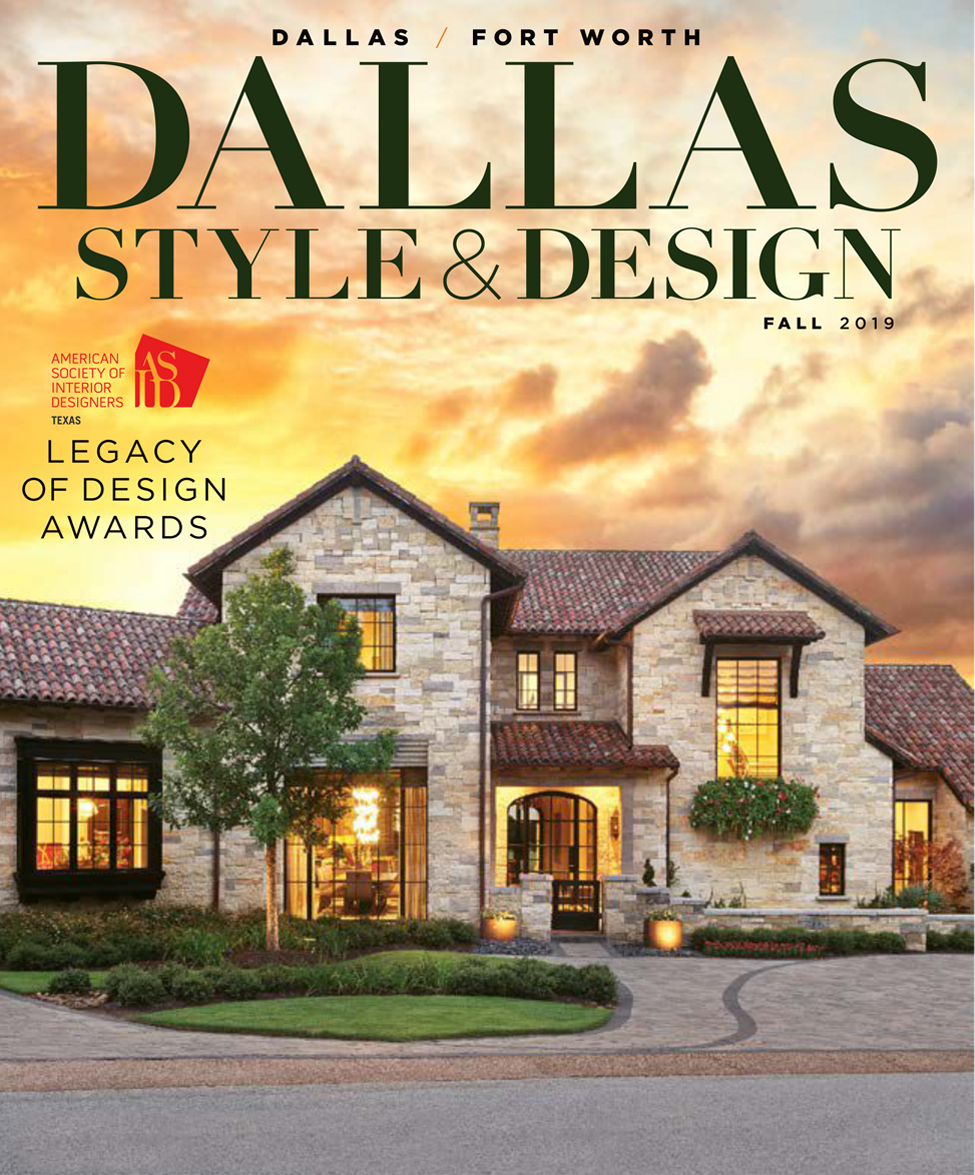 German-born Commercial Photographer Holger Obenaus has been a creative artist for most of his life. In the mid 1980ies, he toured as a rock-n-roll guitar player all over Europe. Being obsessed with the Beauty of Simplicity and his love for perfection, Holger never stopped learning and improving his skill set. He studied music at the prestigious Musicians Institute, Hollywood, CA from which he graduated in 1990. Three years later his musical career skyrocketed, when Holger started writing songs for some of Germany’s most successful recording artists. Ten years later Holger looked back on an impressive career: more than 100 songs cut by major label recording artists, #1 albums and singles in the International Charts Germany and several Gold and Multi-Platinum Awards.

In 2005, right after the advent of the iPod and Digital Downloads, Holger realized that it was time to move on. He combined his life-long passion for fine-art and photography with his love for architecture and interior design. In 2007 he started his professional career as Commercial Photographer and has never looked back.

Early on, Holger had a particular look in mind. He applied the simplicity of Rhyme and Rhythm to the complexity of Visual Beauty:

Harmony of the Lines – Form follows Function – Hi-Fidelity of the Senses.

“Colors and Shapes in a photograph follow the same rules as Harmony and Rhythm in a song. The parallels are quite remarkable. There is a reason we use the term Composition in both music and visual art! I have never quit being a composer, I have simply shifted the frequencies of the spectrum!”, Holger believes.

Holger worked as lead photographer for HCP Abroad, a McClatchy publication, from 2008 to 2010. He shoots most of the editorial content of nationally published Charleston Style & Design Magazine since 2010, DALLAS STYLE & DESIGN since 2016, and SE FLORIDA STYLE & DESIGN, featuring over 50 national covers and more than 120 10-page feature-stories. Select images have been published in AD Architectural Digest, Florida Design, and D Magazine. He is one of the few exclusive photographers for several national brand home-builders and travels constantly all across the USA. Holger has worked extensively for the Hospitality Industry on the Southern Eastern Seaboard. He has photographed some of the most prestigious Golf Courses on the East Coast featuring the Ocean Course, Kiawah, Charleston National, Ford Plantation, and Bulls Bay.

Holger Obenaus can typically be found shooting on top of his truck in Charleston, SC or on a Delta Airlines plane on his way to another feature production – unless he is fishing the deep offshore waters off Edisto Beach or hunting the swamps in South Carolina. 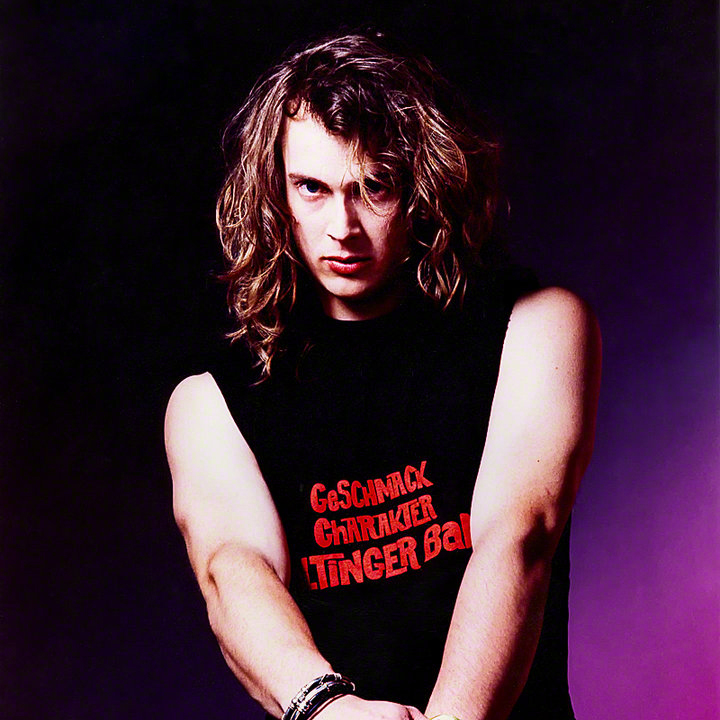 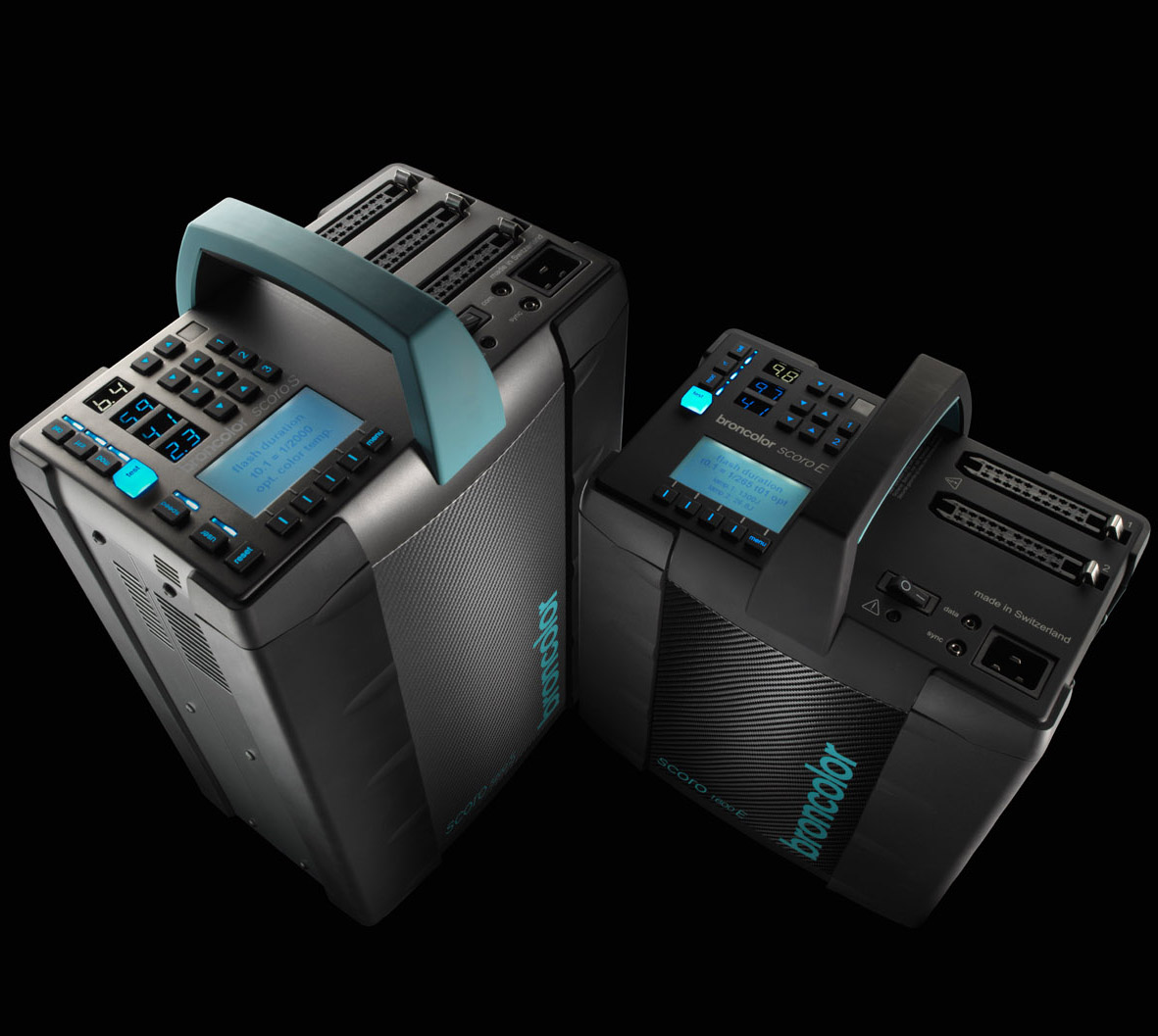 What's in my Bag